This afternoon, the competition for the best cook was held at the Yaoundé Town Hall. This competition was held by the different Misses participating at Miss Cameroon 2015. During this competition, diversity of meals was prepared. Different traditional meals of Cameroon were presented: “Ekwang”, “Ndole and miondo”, “pen njapche”, “Achu and yellow soup” “Ndo’o and pounded plantain”, “Mbol” just to name these once because the dishes were so numerous. When passing in front of the town hall this afternoon, you could get the scent of these delicious meals. At the end of this competition, the members of the jury elected the best four: that is three Runners and a Miss. The 3rd Runner was Nange Mary Chantal, 1st Runner of North West Region who prepared “kondre”, the Second Runner was Biata Diane “Miss Far North” who prepared “ Achu and Yellow soup”, the 1st Runner was  Raissa MINLO, 1st Runner of the south Region and the Miss was the 1st Runner of the Centre Region, Miss AFOU Jeanne Larissa. The succulent “Mbol” of Miss Larissa own her the prize of the best cook this afternoon. This means Miss AFOU Larissa is already 5% ahead of the others, because the best cook worth 5% of the final mark. 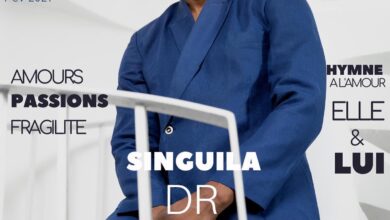 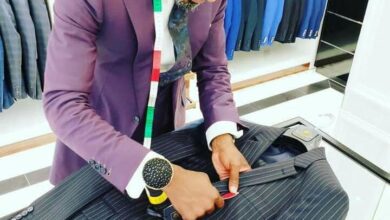