Today we met the famous radio presenter Serge Tamba and we had a brief interview with him. After being a presenter at Siantou Radio and Afrique 2, he is now at Kiss FM. He qualifies, his program Feu vert as a “a radio broth” and this program relates musical vivacity, scoop info, guest and sport.

He is called Eto’o by some people because he is a great defender of our former number 9 Samuel Eto’o. His goal out there is to tell the truth and to show the hidden truth about Cameroonian stars in general and Samuel Eto’o in particular; for he calls himself a “Cameroonist, Africanist and Pan Africanist”. He beliefs it is a great number of fake stories that led to the resignation of Eto’o from our national team last year. He thinks the Cameroonian government kill their Genius in one way or the other. That is why he wishes the number shall one day come back to our national team because the way he left our national team last year wasn’t the best.

He encourages people to live in community, thereby abandoning individuality, for, that is one of the solutions to our male national team to have a brighter future. 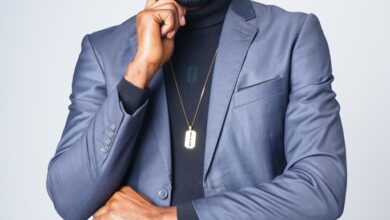 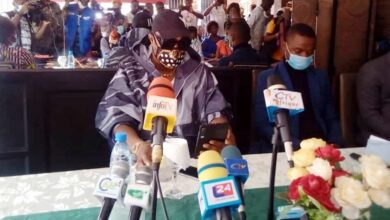 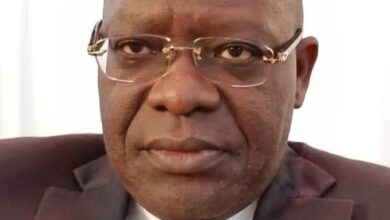 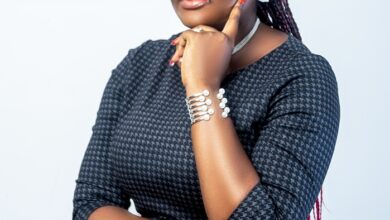