Cameroon striker Samuel Eto’o rallies against the famous terrorist group Boko Haram with a fundraising campaign called Yellow Whistle Blower. The objective of this campaign is to raise funds for NGOs who are currently assisting refugees who were displaced by the growing threat posed by the terror group.

The football player chose a yellow whistle as an emblem of the campaign. The whistle symbolizes “the need to raise the alarm against a degrading situation which has to be stopped.” According to the UNHCR, there are approximately 250 000 refugees in Cameroon and NGOs will need at least 54.8 million dollars to cater to these refugees. Samuel Eto’o enlisted several of his friends to help him raise awareness on this unfortunate situation. 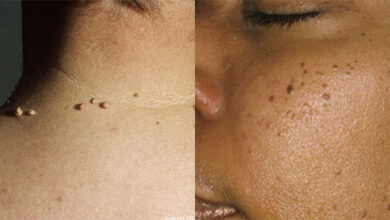 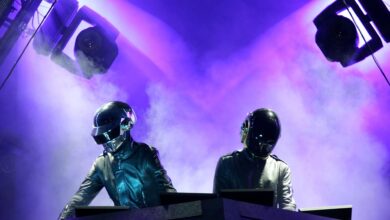