Few are those who know that GOHOU and Michel Gohou Doukourou Siriki is the same person. As for his origin, he is from Burkina Faso and Ivory Coast, Gohou is the principal character of many Ivorian films. At 56 yrs old, the actor, director, producer, humorist, scriptwriter… briefly, “the stage man” as he likes to describe himself had greatly enhanced African value in his work. It is with “Guignols d’Abidjan” that GOHOU is been discovered with other like nastou, Adama Dahico, Dosso… His small size do not prevent him from doing greater things, that is why after “Guignols du rire”, we now see GOHOU in the Ivorian series “ Ma famille”. He is not alone in this adventure; some of his companions in “ Guignol d’Abidjan” are still present in this new series. There we can still meet Nastou, Dosso…

In this series, he is married to ClementinePapouet and is the best friend of Bohiri Michel. These two men in the series represent the African man in general and Ivorian man in particular. This series do not bring Gohou at the peak but instead let the way to new horizon. It is his humor and determination that eased his way to the summit, at this point, one can affirm that Gohou still have a long way to go. 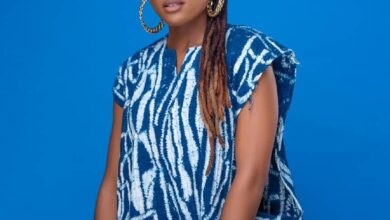 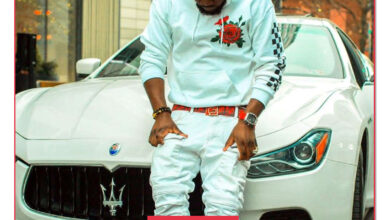 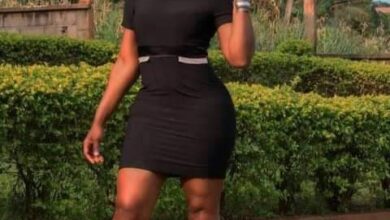