Serena Williams wins the Cincinnati tournament. The younger of the William Sister’s won the world best second tennis player after only two sets. Serena showed her happiness by saying “It is so good to win two times in succession here. Besides, it is so good to win any tournament, but I think I still have a long way to go…”

Up and down vient tout asphyxier 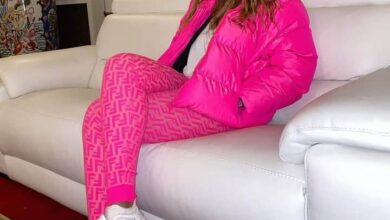