Janet Jackson Islamizes herself. In 2012, Janet Jackson got married to the entrepreneur Wissam Al Mana, a Muslim. The Afro American singer of R&B decided to share the same religious faith with her husband, thereby converting herself to Islam. “The time of sexy choreographies and hot lyrics is definitely behind her” assured a witness cited by The Sun.

“She spend much time studying religion”

“She feels as if she has found herself with this new religion and she was highly encouraged and supported by her family after her announcement. She spends much time studying the religion with the adherents” said a friend of the couple.

ONE DAY BEFORE THE CELEBRATION OF THE TABASKI FEAST 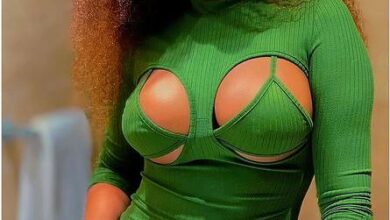 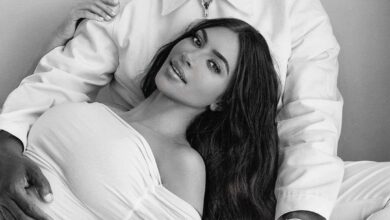