.Daddy Black” was born in Edea Cameroon in 1985 and his family later moved to Mbengwi where he was raised. In the face of it, an unending passion for music and an apparent scour for rhythms probed him to gain genial experience in juvenile choral societies, traditional dance milieus and other related media at a very tender age. From the scribbling of ideas into exclusive lyrics, to the peculiar performances of his compositions, as early as 14, Daddy Black earned an invitation to the September 2002 Bamenda Trade Fair where he was not only exposed to the gleam of limelight but held the audience on the tip of their toes. The result was fascinating. A fresh deal with a club called Las Vegas was brought up to him which he quite

appreciated and reached terms. This seemed to have opened new doors for him but he preferred to relent no efforts as it occurred to him that a move to the capital city could have his music fibres woven into a mesh of success. He found and attended a music academy, got a part-time job with a club and on more than one occasion received invitations from popular TV and Radio programmes. As time went on, he satisfied himself by conceiving, composing and recording songs on daily bases and this enthusiastic venture was concise enough to appeal to fans who acknowledged and praised his vocal resonance stemming from an untamed conceptual strength. This, perse, actually gave him the heart to venture into a couple of music festivals and other popular public events like those organized at (CCF) Centre cultural Français and the International African Film Festival “Ecran Noirs”.

Consequently, he was adorned with an award of skill and excellence during the Youth Day music festival 2007 by the minister of Youth Affairs. Since then an excessive improvement and a distinct dynamism have put him on the toppest rings of collaborations, record deals and public relation within and without the country. Presently he is a budding and unlimiting artist of the Solomon Tandeng Muna Foundation and intensive preparations of a hit single with the Ethiopian channel O award winner Johnny Ragga is prior to the release of his album. He equally plays in several cabarets in town with the most frequent being “Awale”. La cabane bamboo and petit tam tam where he launched a weekly performance called “Daddy show” and his clothing line branded “Daddy Black”. On the 6nd of July 2009 Daddy Black did a wonderful performance at the America embassy in Cameroon .

He sang the English urban song of the 7th edition of the National Festival of Arts and Culture (FENAC), and also put up a very strong and highly acclaimed performance at the same festival in Maroua where other great musicians like Manu Dibango, Henry Dikongue, Jay Lou Ava, Nubians, Kaissa Ndoumbe, Gino Sitsun, Manuel Wandji, Henry Njoh, Meiway and many others thrilled the crowd from the 17th to the 23rd of December 2009. Daddy black  has been releasing Ep’s and singles , personal projects and collabrations with local and international artists. 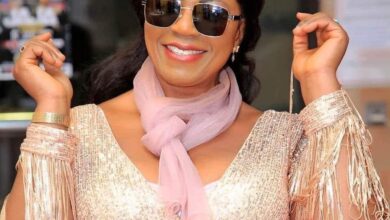 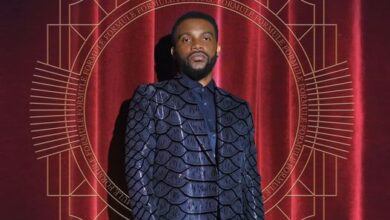 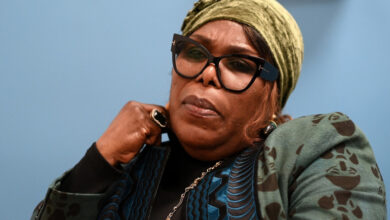 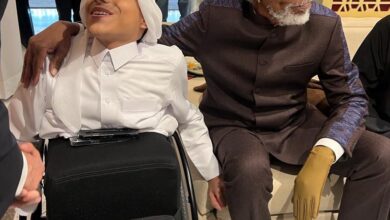