Ma Agnes FENTON is a big mammy of 110 years who live in USA. Despite her age, she is still pretty active and functional. She can hear and see well enough to listen to the radio and read the newspaper. She is social with her friends and has no serious health issues. She finally revealed the secret behind her long lifespan.

So big mammy what is your secret?

Big mammy claims that every single day for 70 years, she drank three beers and a shot of whisky. After she had a benign tumor a few decades ago, her doctor prescribed the “treatment” of three beers a day. She followed the advice for years, only stopping recently because she was not eating as much as she used to.

Can it work for us?

However, genetics seem to be the key factor in survival. As long as you do not binge drink, you can give big mammy’s method a try. Drinking occasionally can actually benefit your health in some way: it can potentially lower the risk of heart disease and diabetes. 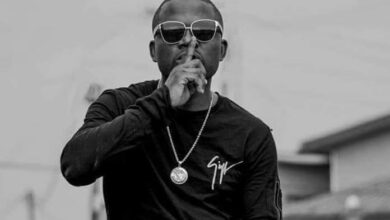 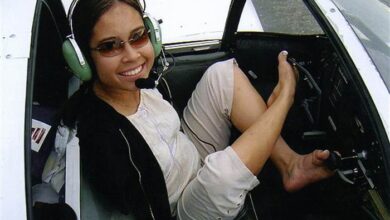 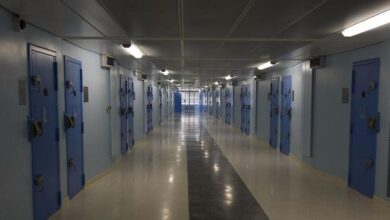 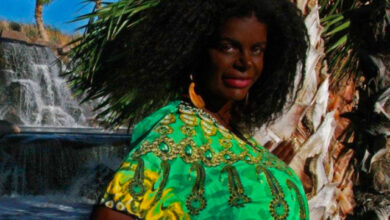