Prince Mykel Enobi is a young and talented Cameroonian. He is the manager of the famous Cameroonian musician group Rythmz. The popularity of these singers highly increased after their song Dancia in featuring with X maleya. Apart from being the manager of Rythmz, Prince Micheal is also the manager of Siana, he is the Chief executive officer of NHNR (No Hitz No Record) and he is the organiser and host of X maleya concert that shall be the taking place in Buea on the 29th of October.

He joined entertainment industry in 2008 with film making, in 2010 he and his collaborators formed the No Hitz No Record (NHNR) company and in 2013 he graduated from the University of Buea. He has a bachelor degree in Journalism and Mass Communication (JMC). After his degree, Prince decided to go in for business, thereby dropping journalism. He said “Show biz started as a passion and later on became a business and my JMC greatly helped in business”

His motto is think it do it and he encourages young Cameroonians to dare he said “no matter the number of times you fall dare and continue because when you will succeed, it shall cover up all your flops.”

Prince ends up this interview by urging you to come massively to X maleya concert on the 29th of October at the Omnisport stadium in Buea. 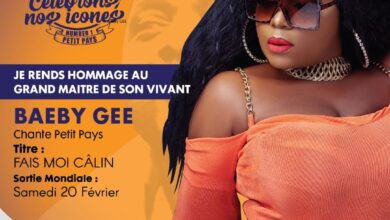 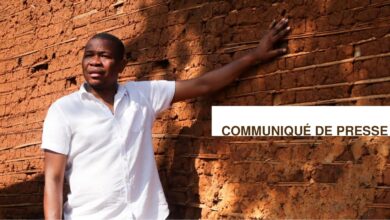 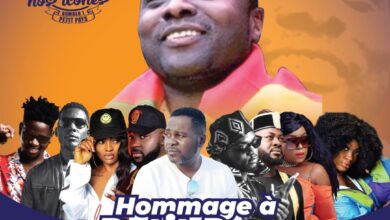 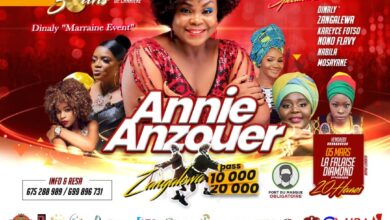