Christian KEGNE was born in Badjoun at Mbo on the 5th of July 1982. His passion for cinema started at the age of 7. He used to go and see some projections of films at Don Bosco, but it is only when he watched the movie entitled “l’école zérohéro” that he knew he was born to be a producer and wanted to be like the producer of that movie. He did not attain any cinema school; instead, he was a technical student in the domain of electronics and even had an Advanced level. He held a camera for his was time when he was 16yrs old and after that, he used to borrow a camera from a white man because he didn’t have money to afford one for himself.

He produced his first movie when he was 17 yrs old, and the movie was entitled “The lease”. This was a short movie of 13 minutes that narrates the live of a young man that is haunted by his landlord because he wasn’t paying his house rent. This film won many prizes at la nuit du court métrage; namely: the prize of best director, the prize of best production, best sound and best masculine interpretation in 2008 After The lease, he did another short movie of 2minutes entitled complete darkness, which talks about human right. He did the competition of the best Cameroonian directors in 2009; there, he was amongst the best five with Hervé Dimeli, Joel Nzeuga, Ghislain Amougou and Alphonse Ongolo. They were then asked to write a short film of less than 5 minutes, that is when the film complete darkness finally won the competition. Still in 2009, he was awarded the special prize of the jury by Gaston Kellman at Ecrans Noirs.

He begins his work at Vox Africa in 2010 with the one he calls his brother Jules Domché. There, he was the technical adviser; he was the one assembling the stage, he directed the program “sans rancune” for 3 years. When working at Vox Africa, he had the honor to interview some head of states; particularly, Laurent GBAGBO, Alassane OUATTARA, BOZIZE, Ali MBONGO and other people of the government like Blé Goudé and Guillaume SORO.

His project MBRA is established in 2011 and the first product of this concept is the series we are together. This series is very comic and encloses 10 episodes. It narrates the live of some African youths who are forced to live together, in the same town, in the same street and in the same house. This series was nominated at the Africa connection competition in Canada and also nominated at the off shore festival in France in 2013.  After Cameroon, this series shall now be acted in Gabon and Ivory Coast.

The second baby of MBRA concept will be a TV reality show, and it will be broadcasted on Canal 2 international, the prime time will be on Canal 2 movie and concerning the web, culturebene shall be in charge of that.

His goal is to build up a movie industry in Africa with dynamic youths.

For all those who wish to be actor or actress, Christian KEGNE is doing a casting on Thursday 30th of July 2015 at hotel le Boukarou opposite Djeuga palace at 9am. To do this casting, you should bring the photocopy of your I.D card and a full picture of you. The casting is free of charge.

Matthieu: “The new star of the Gospel music” 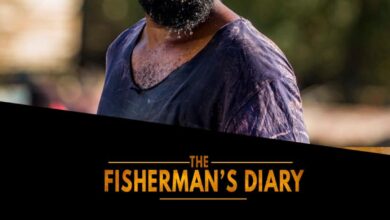 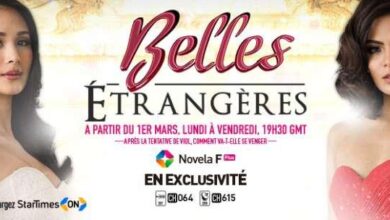 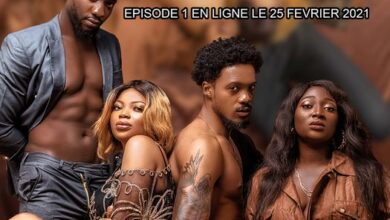